For my birthday, my lovely mummy took me out for afternoon tea at the Sharrow Bay Hotel in Ullswater.  We'd done this once before, at the Miller Howe, a hotel that once had the legendary Nigel Slater in its kitchens; but I have to say Sharrow Bay blew it out of the water. (That's kind of a funny joke since they're both hotels on the edge of lakes. D'you see? You may laugh. I said, you MAY LAUGH. Thank you.)

First of all, I should say this was a surprise. But that's not really relevant so perhaps I shouldn't. Anyway, a long time ago, my then-boyfriend and I were looking round for a lovely place to eat for a sort of farewell meal before I went off to university, and we had looked at Sharrow Bay. (I bet you I get an email from him saying 'We had? I thought we went to Maccy Ds?' We went to L'Enclume in the end, just in case you were wondering. It was amazing. I only wish I had had a camera back then.) Where was I? Oh yes, Sharrow Bay. Anyway, it's in Ullswater, which I haven't really patronised very much except on Duke of Edinburgh expeditions. It's not really on the way to anywhere. The point is, I wasn't aware we were going to Sharrow Bay so I really was surprised when we turned into the drive. And WHAT a drive. I know this is a food blog, but there's going to be quite a lot of pictures of the place; I could say because it added to the atmosphere and therefore the enjoyment of the food (and I would be telling the truth), but really it's just because I fell in love with it. 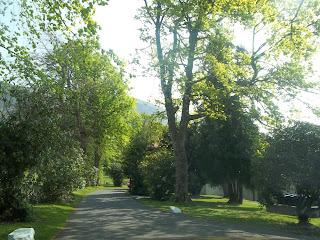 We were a bit early, so we went for a bit of a wander down to the lake and through the gardens. They have these amazing old walled gardens and greenhouses where they were obviously growing vegetables and herbs (probably for the Michelin-starred retaurant, dahling). 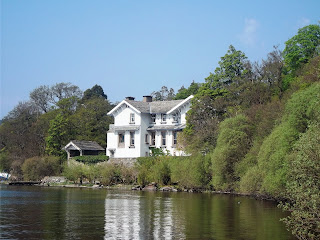 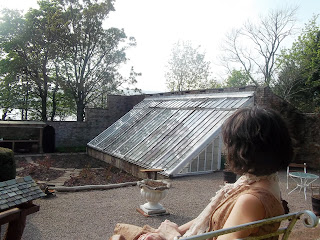 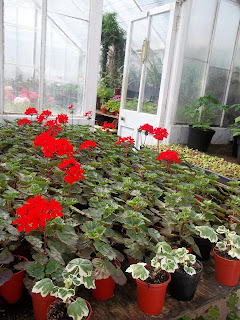 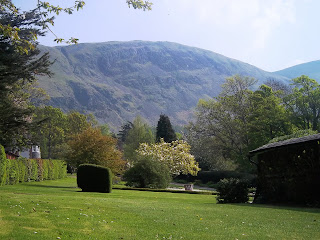 It's just completely surrounded by natural beauty: the lake directly on one side and the mountains rising up behind it. I'm sorry to waft on, but it really was lovely.

Let's get on to the food, shall we? After all, that's what we are here and what I was there for.

To start, blueberry and apple tea, which I was sure I'd taken a picture of, but y'know, any cup of pink tea looks similar to another. I'm sure you can imagine one without much duress. 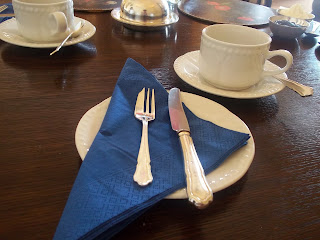 Then the food started to come out. I'll say this right now - there was A LOT.

On the bottom tier, sandwiches (in order of deliciousness - and this is hard, they were all delicious): cheese savoury, tuna and cucumber, ham, coronation chicken (amazing) and smoked salmon.

On the middle tier, sultana scones, and date and walnut scones. We thought.

On the top tier, shortbread, Grasmere Gingerbread (kind of) and peanut butter biscuits. 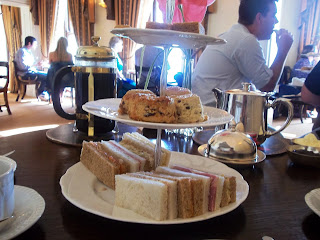 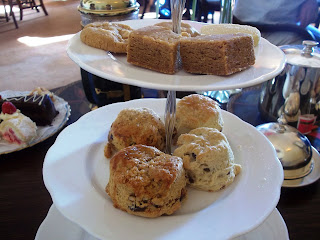 My mum fell in love with the dish that held the butter - you can just see its little domed lid behind the scones. Inside were little curls: 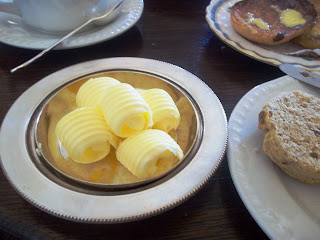 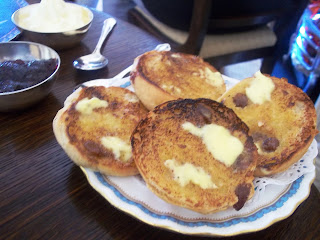 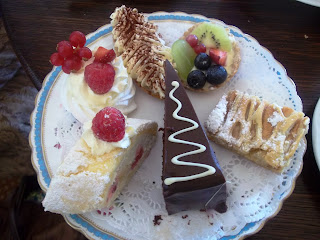 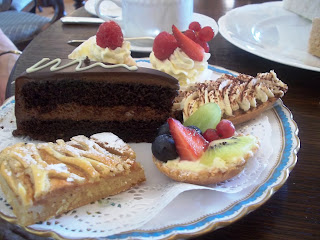 Remember all that food was for two people. We were stuffed. And we took most of it home in a box. 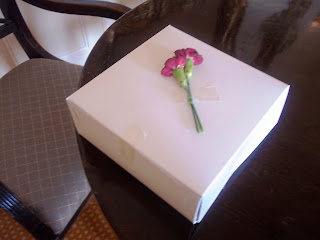 So on a scale of one to yummy? Definitely a yummy. Thanks mum!
Posted by Emily at 18:24

Add comment
Load more...
Newer Post Older Post Home
Subscribe to: Post Comments (Atom)
Almost everything is worth something. Eating at a Michelin-starred restaurant can be as good as beans on toast. A burger from the services on the way back from the cricket can be as good as the most expensive smoked salmon on Christmas Day. I don't believe that food has to be expensive to be good, even if that is often the case. Sometimes, food is just a sideshow. Sometimes, food is what holds people together. Sometimes, everything works - the people, the food, the atmosphere - and you remember that meal for the rest of your life.